As an Amazon customer, seller or reviewer, product reviews are of utmost importance.  For a seller, these help to improve ranking and, for a customer, reviews help with making purchase decisions but, what if some of the reviews on Amazon are fakes?

A fake review is a positive (usually 5 star) review left for a product by somebody who may not even have purchased that product but is either acting on behalf of the seller or, is the seller using a different username.  Fake reviews are bad news as they paint a false picture of the product and encourage customers to buy what may be a sub-standard product by, essentially, using false advertising.

Why do people leave fake reviews?

In 2012, crime writer RJ Ellory was suspended from Amazon when it was discovered that he had left a fake review for one of his own novels, calling it a ‘modern masterpiece’ as well as leaving negative reviews for competing authors.  This is a classic example of why somebody would post a fake review.

By leaving a hugely positive review for a product, the hope is that the product’s ranking will increase, thus increasing its visibility.  It is also hoped that potential customers will read these reviews and purchase the product on the strength of them.

In extreme cases, fake reviews are left for products which may not even exist but have been listed by a seller as an act of fraud.

Fake reviewers are caught and suspended by Amazon where possible but there are a few ways in which customers can look for these themselves.

Although many fake reviews slip through the net, there are a few things to look out for; all of which are tell-tale signs of a fake review:

When somebody a genuine review for a product, they will generally mention the good, the bad and the ugly, for example:

“These headphones have a good clear sound and the phones themselves are comfortable to wear.  Shipping of this product was quite expensive and took five days even though the listing promised delivery in three.  Overall though, this is a good product at a decent price.”

Fake reviewers, on the other hand, often forget to inject a little ‘realism’ into their review which may go something like this:

“Seriously cool headphones with the best sound quality ever.  Much cheaper than Sony’s similar product and shipping was super-fast and super-cheap.  I would recommend these brilliant headphones to anyone.”

If these headphones seem too good to be true, it’s probably because they are!

Although it is possible to spot fake reviews yourself, there are some handy tools out there which can help out with what can be a slightly tedious job.  Although there are quite a lot to choose from, below are our top 3:

Fakespot is an analytics tool created specifically to analyse and sort product reviews on Amazon, Ebay and other online shopping sites.  A user simply copies a product’s link into the site’s search engine and, its proprietary technology then analyzes the reviews in order to identify repeated words and phrases, frequency, dates, purchasing patterns and verified purchases to produce a list of reviews which are likely to be fakes.  Fakespot is free to use via its handy online tool.

Reviewmeta promises to analyze millions of reviews in order to help you choose which ones to trust.  Simply copy and paste the product link into the site’s search tool and the system will produce a result of ‘Pass’, ‘Warn’ or fail to help guide a buyer’s decision.  The system will base its findings on language used within reviews, frequency of reviews, how soon after listing reviews are received and the number of reviews which are unverified.  For convenience, Reviewmeta.com is available for laptops and ipads as well as a number of phone apps.

Another handy online tool, thereviewindex analyses a product’s link to produce an educated guess as to the authenticity of the product’s reviews.  The system will then produce a summary of the number of reviews, the number which are unverified and will also include a written summary noting whether or not recurring patterns have been detected which may suggest fake reviews.  Although a little more basic than Fakespot.com and Reviewmeta.com, this is still a handy resource for spotting fake reviews.

Leaving fake reviews on Amazon is dishonest, unfair and can lead to costly purchasing mistakes for customers.  Although Amazon takes a dim view of these reviews and does it’s best to remove them (including removing persistent users), some do, unfortunately, slip through the net.  You can help to keep your own purchasing safe using the above processes and tools – as well as keeping Amazon fake-free for other customers by reporting fake reviews to Amazon.

Sadly, leaving a fake review is not illegal but, if reported, Amazon can at least ensure that the reviewer is removed from the site. 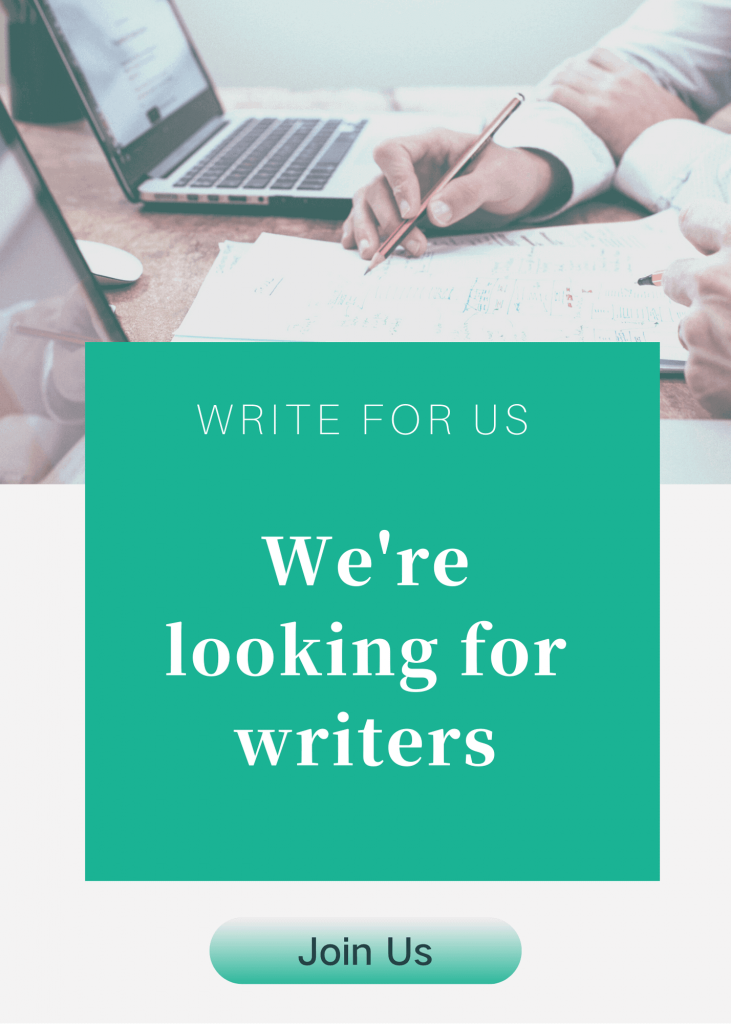